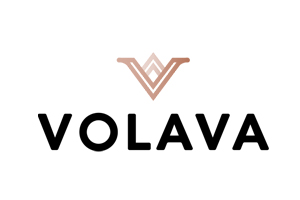 One of the most innovative features of the system is that it has been designed to be able to manage a live ranking of all the participants taking part in the session. For this, the information of all participants is updated on all bicycles in real time. In addition to being able to measure themselves against other riders and forge a bond between them, the trainer has this user information to help them focus on each participant in the same or better way than if they were face to face.

The application also had to integrate a professional video-streaming platform to guarantee the best image quality and lowest latency. Likewise, as 0 latency in video streaming is an impossible task, a synchronization system was developed between data and video that gives the user the sense of being perfectly accurate, as well as being totally equitable in terms of each one’s real-time information.

Since the ranking information is stored per session, a user can later decide whether to perform a session that was already recorded and compete against all the users who attended that session. This has involved the implementation of an efficient storage system and large volume data transfer.

Additionally, apps have been developed for Android mobile phones and tablets, as well as for iPhone and iPad, which allow users to follow live or recorded training, even if they cannot participate in the live competition among users because they don’t have a Volava bike to provide information about cadence and resistance.

A customized app has been developed so that the trainer has information on the session they are doing at all times, based on the changes of rhythm they have previously set up in the Management Back Office.

In order to manage the system as a whole, a management back office was developed that can create trainers, manage the end users of the system, as well as schedule and configure classes.

It is especially interesting the way in which the cycling classes are defined. Coaches take the session music as the reference to define rhythm changes, as well as their notes, which will later on will be shown in the Cycling Coach App during the training session.

All the sessions stored in the system can be given different tags that later serve to create a dashboard of highlighted lists. These lists are first shown when the user accesses the bicycle application, who gets the sensation that the platform constantly updates its contents. 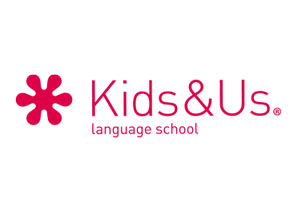 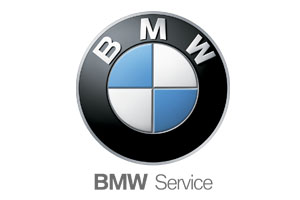 Interested in our services?
Ask us for a quotation!